Bishop’s Sermon
To the Forty-eighth Annual Convention
of the Episcopal Diocese of North Dakota
October 20, 2018


Jesus said: “You did not choose me but I chose you. And I appointed you to go and bear fruit, fruit that will last” (John 15:16).


There are exceptions to every rule, but generally-speaking, this is a time of tremendous challenge for the institutional church, not only in North Dakota, but across western civilization. Our culture is changing and becoming more and more secular and materialistic, and less and less spiritual and faith-oriented. I had to chuckle at a recent Church Pension Fund cartoon where a young football player speaking to his coach says, “Coach, I’m really sorry but I can’t play in the game on Sunday morning because I’m signed up to serve as an acolyte.”


And yet despite this, we are still chosen by Christ to bear fruit that will last.


Before he was Pope Benedict XIV, Joseph Ratzinger predicted the changes in church and culture we are seeing today some fifty years ago when he said in a German radio broadcast: “From the crisis of today the Church of tomorrow will emerge—a Church that has lost much. She will become small and will have to start afresh more or less from the beginning. She will no longer be able to inhabit many of the edifices she built in prosperity. … But when the trial of this sifting is past, a great power will flow from a more spiritualized and simplified Church.”[i]


And, yes, even in this context, we are still chosen by Christ to bear fruit that will last.


And it is not only a loss of members, financial resources, and influence the church is experiencing, it is an erosion of the substance of the Christian faith itself. Rod Dreher in his important book, The Benedict Option: A Strategy for Christians in a Post-Christian Nation, cites a 2005 study conducted by two sociologists to examine the religious and spiritual lives of American teenagers. In most cases, they found the youth believed in a quasi-Christian spirituality the researchers termed “Moralistic Therapeutic Deism.”


·         A God exists who created and orders the world and watches over human life.
·         God wants people to be good, nice, and fair to each other, as taught in the Bible and by most world religions.


·         God does not need to be particularly involved in one’s life except when he is needed to resolve a problem.


I don’t know about you, but I also know many adults who believe in this religion. As our culture becomes more pluralistic, it is essential that we be clear about what the Christian faith teaches and believes.


But that’s just one more opportunity to bear fruit that will last.


The spiritual director I have been seeing is a member of a Roman Catholic community of Benedictine Sisters. Her community is in decline and facing many of the same challenges as we are. When I ask her about it, she shrugs her shoulders and says: “It just means that God is doing something different.” That “something different” is what I want to foster and serve with however many more years I have under the sun, as I know you do as well. But this “something different,” this “power flowing from a more spiritualized and simplified Church,” to borrow a phrase from Pope Benedict, will require new ideas, vision, and experimentation. Fresh expressions of church require fresh leadership.


Our diocesan motto is Deus incrementum dat. In English, it is translated “God giveth the increase” or “God gives the growth.” It comes from one of St. Paul’s letters to the Corinthians where he writes: “I planted, Apollos watered, but God gave the growth” (1 Corinthians 3:6-7). In part, Paul is reminding us that as church leaders we are called to take our turns tending God’s garden, and when the time is right, to turn those responsibilities over to others, mindful that we are part of something much larger than ourselves. For some time, I have been in discernment about my future through prayer and by consulting with family, colleagues, a spiritual director, and the Presiding Bishop’s office. I believe the time is right for me to make way for fresh leadership. Therefore, today I announce my retirement as Bishop of North Dakota, effective May 1, 2019.


As I said before, the cultural context in which the church exists is changing. Practically speaking, with a diocesan budget as small as ours, it is extremely difficult to make changes in terms of reorganization for mission and ministry with the incumbent bishop in office. My retirement, along with the approaching retirement of Canon Zanne Ness, will make room to discern and support a renewed vision for the Diocese of North Dakota in the face of ever-increasing challenges for the institutional church.


In his sixth century Rule for Monasteries, St. Benedict encourages disciples “to attribute to God, and not to self, whatever good one sees in oneself, but to recognize always that the evil is one’s own doing, and to impute it to oneself” (RB 4.42-43). I think we can also apply this wisdom to the “successes” and “failures” we have experienced together these past fifteen years.


Thank you for the honor and privilege of serving as your bishop. Let us keep one another in prayer as we move into a season of transitions, never forgetting that we have been chosen and appointed by Christ to bear fruit that lasts. 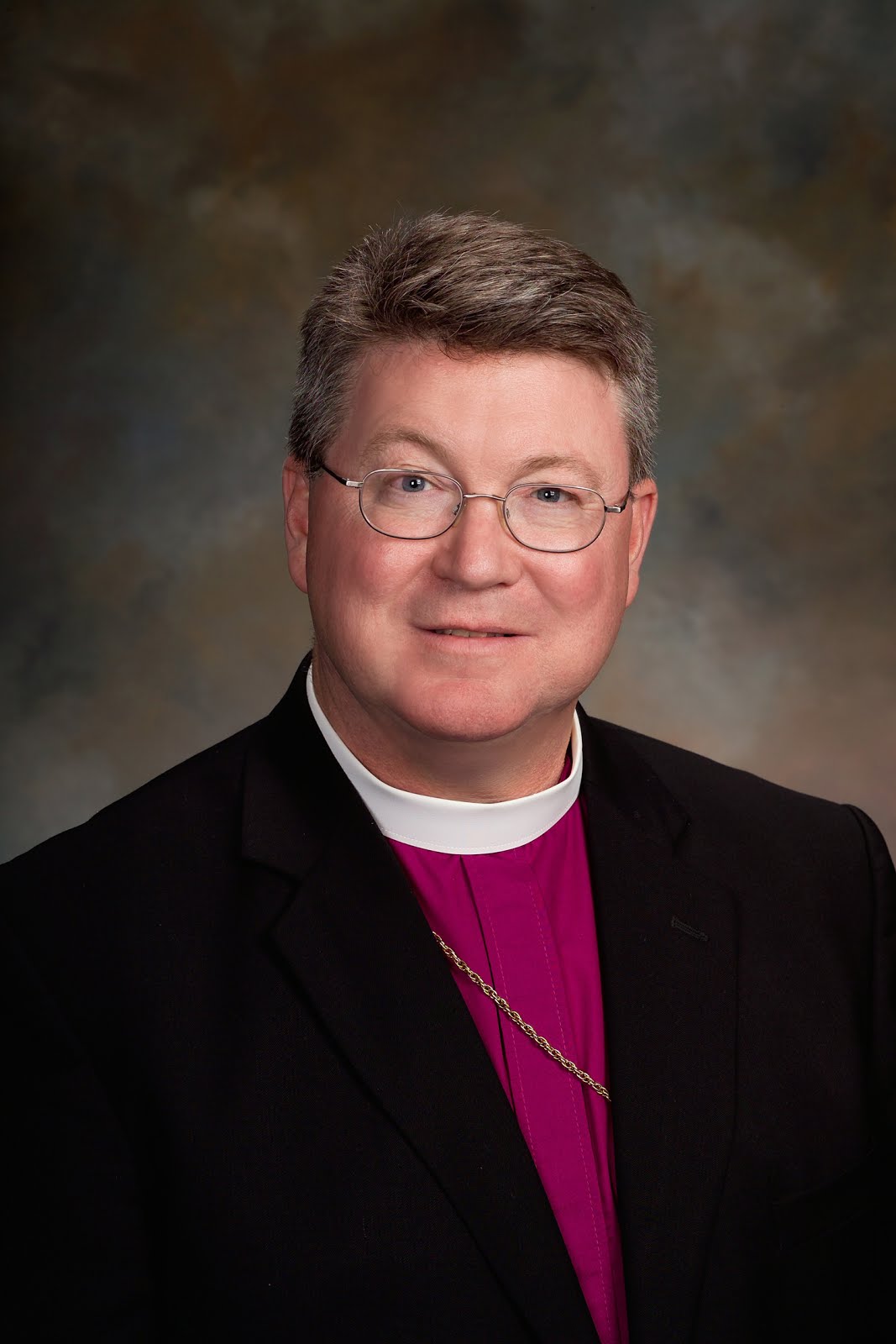